The vision of Somalisk Forening for Genopbygning (Organization for Rehabilitation of Somalia (OFROSOM) is to empower the grassroots of the community, particularly women, marginalized people and human activists who develop good governance, humanitarian development projects and peace in the region.

The mission of Somalisk Forening for Genopbygning (OFROSOM) is to strengthen the capacity of Somali grassroots, develop educational and health institutions including higher education and to encourage peace, democracy and human rights amongst the different communities particularly the marginalized people in the region 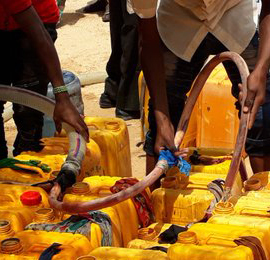 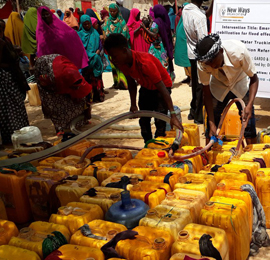 Organization for Rehabilitation of Somalia – OFROSOM (Somalisk Forening for Genopbygning) is a Danish non-profit making, non-governmental, non political Association. The organization was founded in 2004 in Copenhagen, Denmark by concerned Somali Diaspora professionals in Denmark who realized the need of such organization which will contribute the civil society development in Somalia which was devastated by civil war after the collapse of Somalia Government in January 26, 1991. The association is registered and based in Copenhagen, Denmark with charity number CVR 33282869.

The association was established in 2004 to promote the concept of social development. OFROSOM was founded as a response to the instability and civil war after the collapse of the Somali military government in 1991 which resulted the destruction of the democratic framework of civil society life in Somalia as well as the destruction of educational and health institutions in the country. 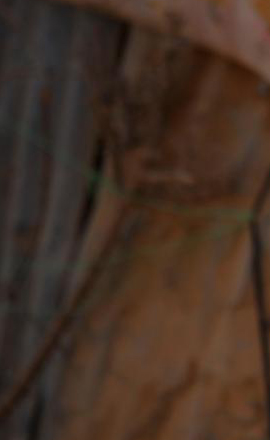 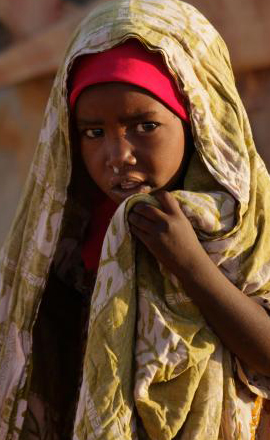 OFROSOM has contributed a lot of humanitarian projects in central regions, particularly Galmudug.

We’ve funded several charity projects together with our Donors for people around the world. 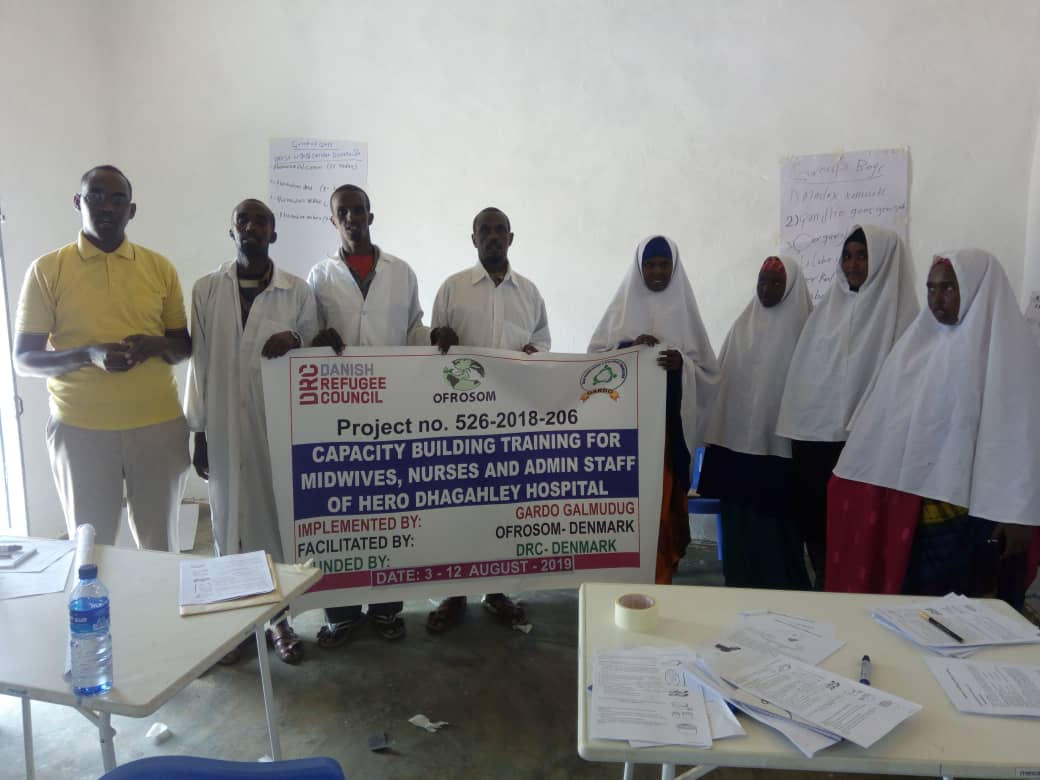 Construction of Herodhagahley Hospital funded by OFROSOM and Danish Diaspora 2019 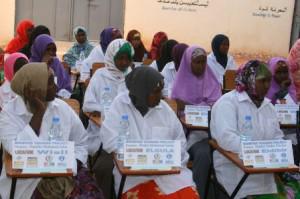 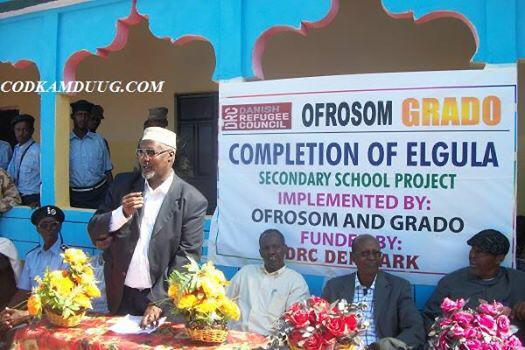 It only takes a minute to set up a campaign. Decide what to do. Pick a name. Pick a photo. And just like that, you’ll be ready to start raising money.

Trusted by the biggest brand.

One morning, when Gregor Samsa woke from troubled dreams, he found himself transformed in his bed into a horrible vermin. He lay on his armour-like back, and if he lifted his head a little he could see his brown belly.
Join Us Now